Lanterns in the Garden

The Ft. Worth Botanical Gardens are hosting 'Lanterns in the Gardens' through early May so a friend and I decided to visit this evening.  The weather was perfect and the displays were gorgeous.  We went early enough to enjoy them in the daylight and re-walked the garden to see them after dark.  SO pretty!! 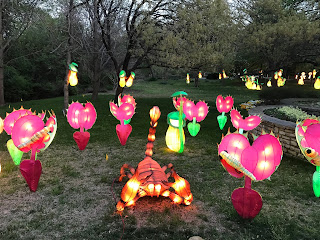 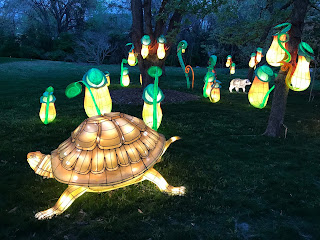 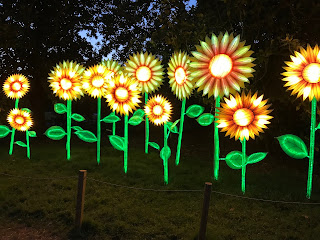 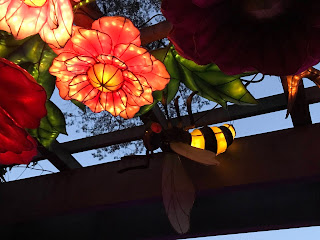 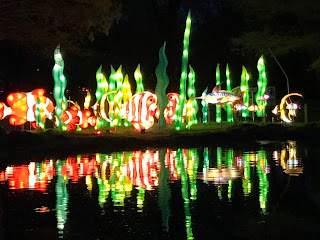 I waited until the last 3rd of the 1st quarter (HA) to get snappin' on my first quarter goal.  Not a difficult project at all, it's just that I'm the president of Procrastinators Anonymous!!  But it's done as far as blocks and top goes.  Still needs a backing and quilting but I'm considering donating this to my church's quilt group and they'll take care of that if I do (though I could go ahead and do a back for it while I'm at it..we'll see).

I found the tutorial over at Amanda's blog and probably started it shortly after she first posted.  So that's been awhile but then what's new?!

The 2nd quarterly goal will have to be worked on earlier rather than later in the quarter as I'll be gone a good part of June.  Need to keep that in mind.

Hard to believe I spent a fair amount of time pressing the stupid thing as it doesn't look like it at all! 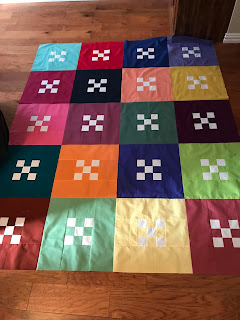 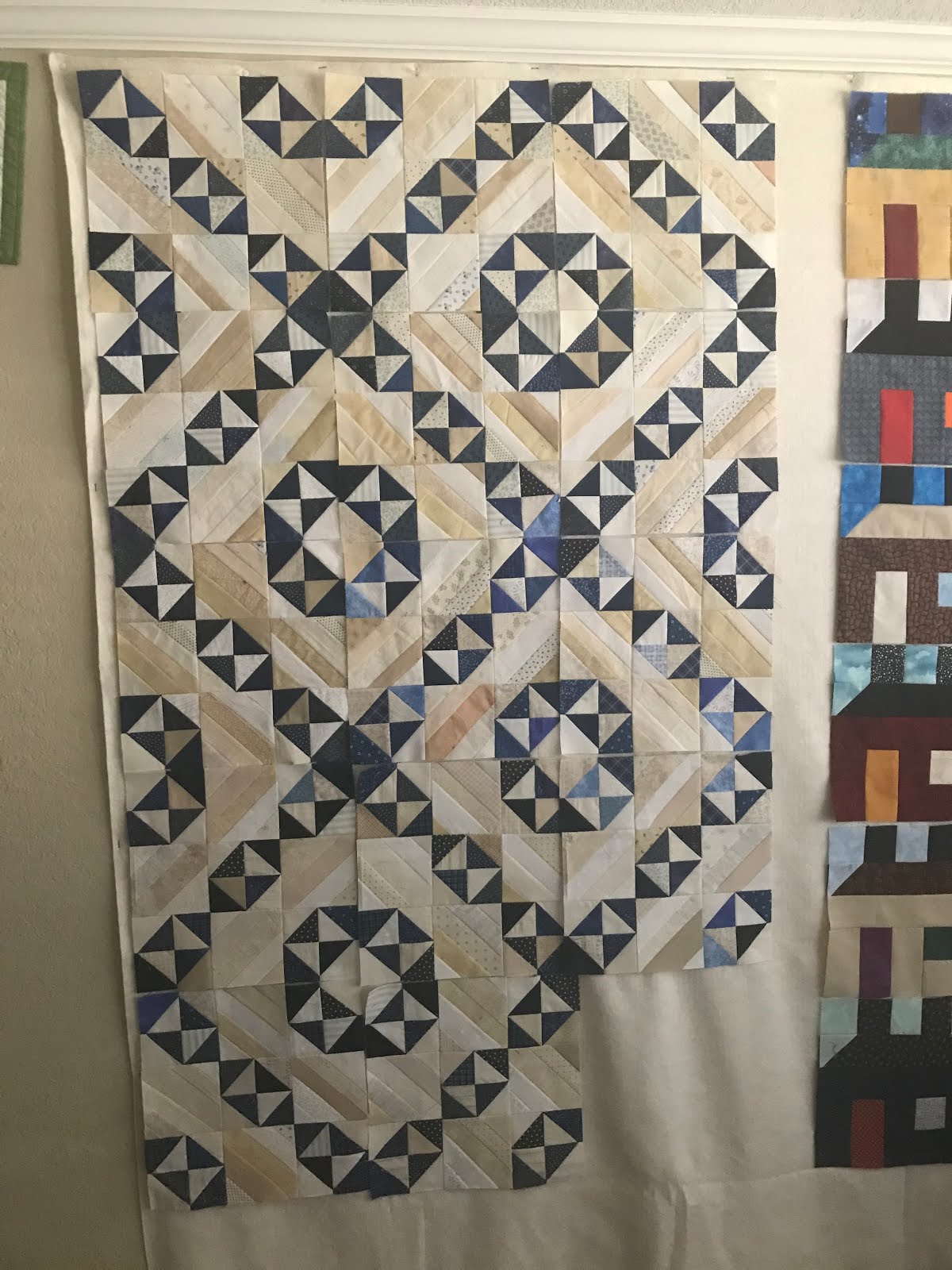